Click here to get the 2017 Tech Trends Infographic now!

Before you know it, 2017 will be here. And with each New Year comes a wealth of new technological opportunities for events, associations, and more!

We are still putting the final touches on our 2017 Tech Trends infographic as the end of 2016 gets nearer.

However to tide you over, here is a sneak peek at 3 of our new tech trends for 2017:

In our 2016 event tech trends infographic, we had virtual reality as a top trend. For 2017, we have added augmented reality (AR).

The biggest reason for this addition was the release of Pokemon Go.  If you're unfamiliar with the app, Pokemon Go is an AR mobile game. Released in July, the app has more downloads from Apple's App Store than any mobile game in history.

As virtual and augmented reality technologies expand into the consumer space, their uses will be found across industries. Think virtual tours of travel locations and conference venues, creating art in a 3d space, and detailed anatomical models in AR for enhanced medical classes.

Prototypes, physical models, and detailed illustrations are all extremely expensive to produce for lectures, seminars, conferences, etc., but AR apps can be accessed by all members via almost any device. 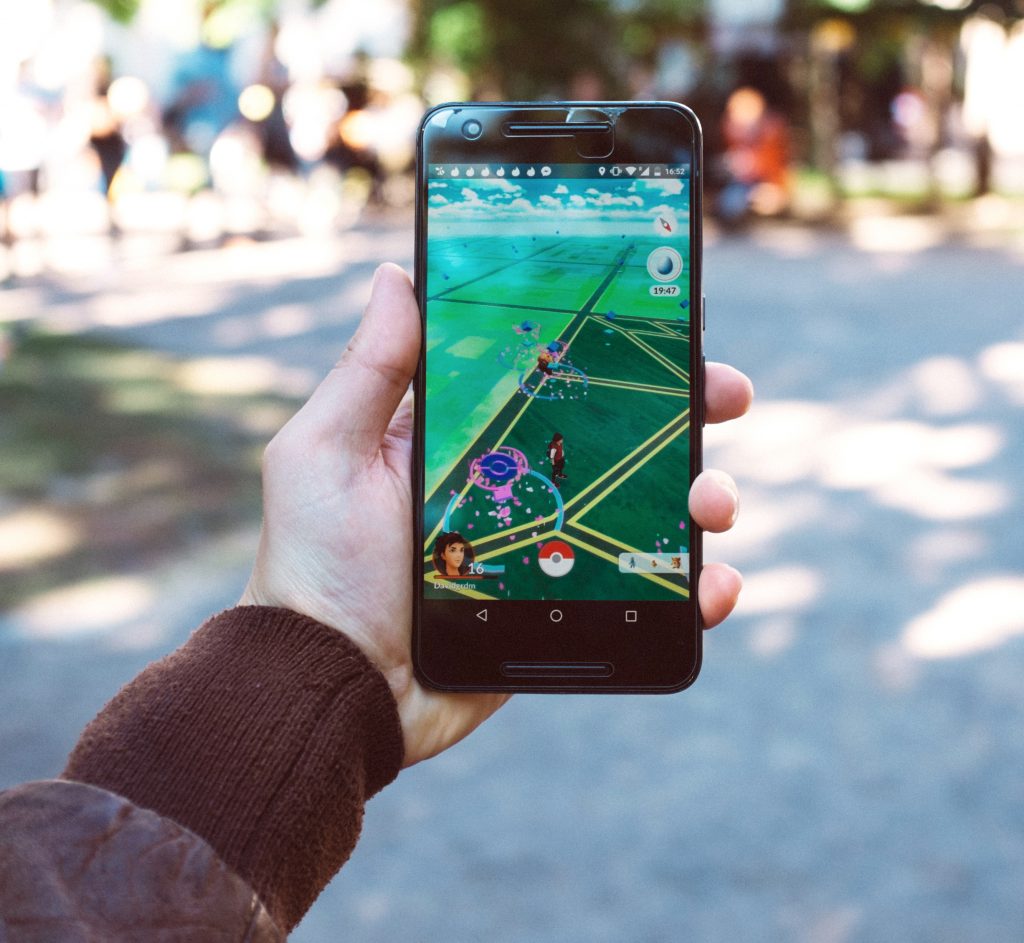 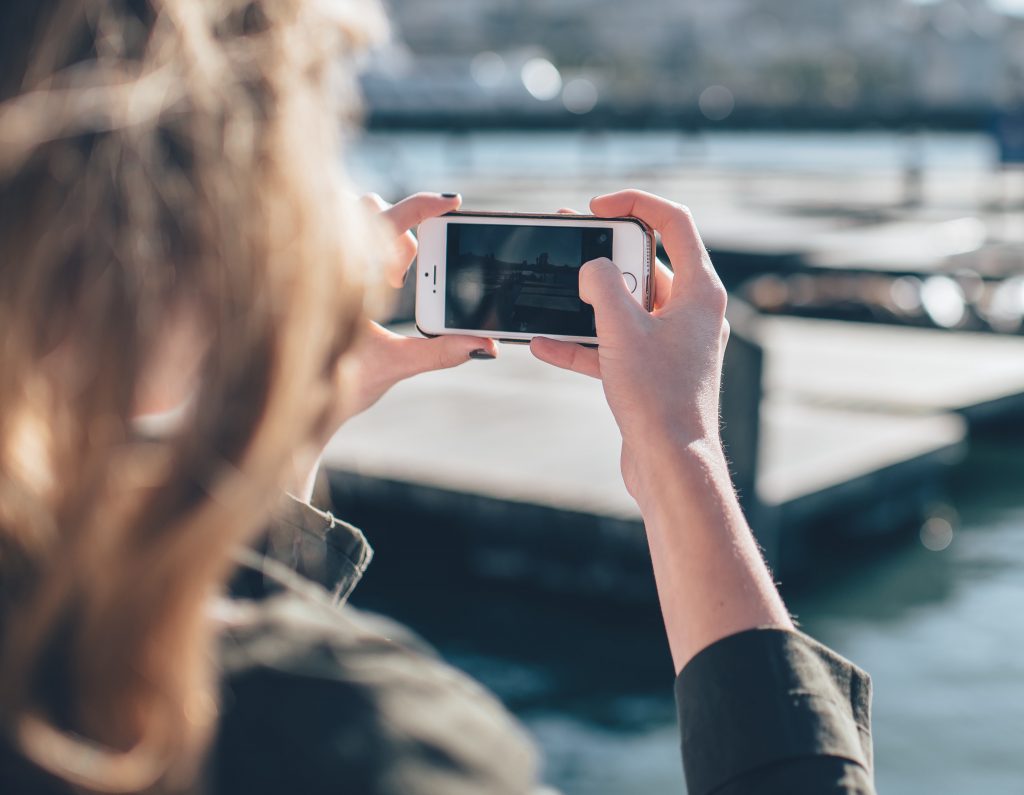 Gamification is a trend we have seen grown in interest throughout 2016. We've seen success when event professionals add mobile app games to their events, but gamification can go beyond that.

In a recent survey by Talent LMS, they found 79% of respondents would be more productive if their university/institution or work was more game-like.

Although this is a new trend on our 2017 list, big data has been around for a while now. However, it's importance has recently seen significant growth.

According to IBM, we create 2.5 quintillion bytes of data every single day. Even more so, 90% of the data in the world has been created in the last two years alone.

With access to an almost unlimited amount of data, it is a daunting task to make sense of it. Ensure your organization's data collection and reporting is not only consistent but makes sense with what your end goals are. 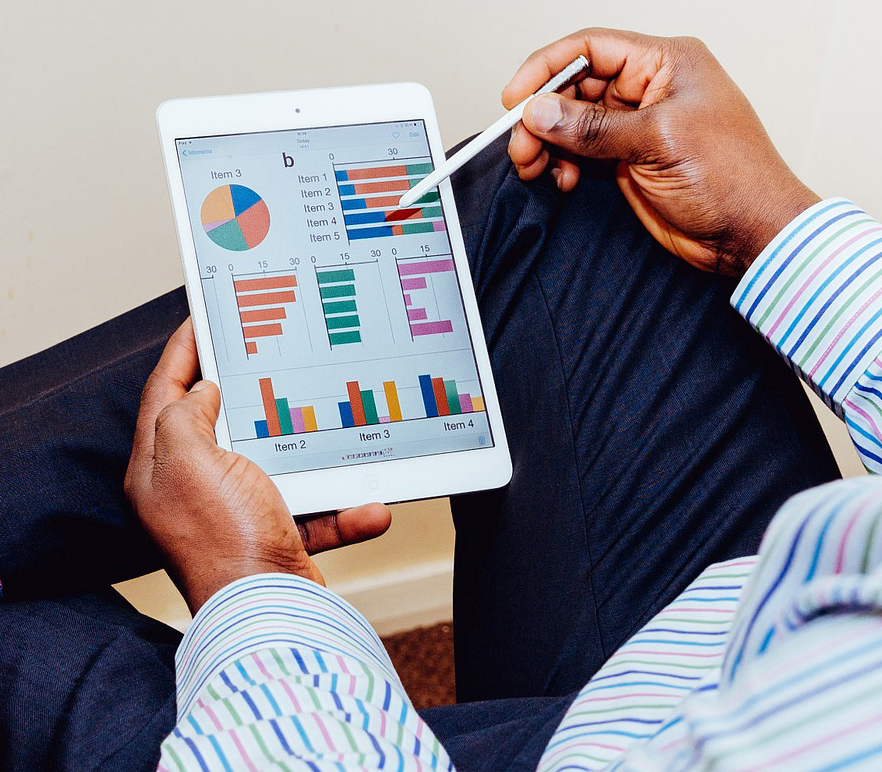 Download our 2017 Tech Trends infographic now to help prep for the New Year!

17 Stats for the Mobile Skeptic [Infographic]